Cocoa Bean Mulch: keep out of reach of Dogs
by Charlie Nardozzi


Gardeners who own dogs know that some canines love to dig in
freshly turned earth or mulched beds. Although much of a
gardener's concern is for the health of plants, there's reason to
be concerned for your dog's health as well. Some dogs have a
fondness for actually eating certain types of mulch, but if you
use cocoa bean mulch, this munching can be hazardous to your dog.

Cocoa bean mulch is a byproduct of the chocolate-making industry.
The mulch is highly prized by gardeners for its dark, rich color
and high nutrient content, not to mention the delicious aroma.
Unfortunately, cocoa mulch contains high levels of theobromine,
the same chemical that makes chocolate bars harmful to dogs.
Ingesting even low doses of cocoa mulch can be risky for pooches.
A 50-pound dog eating 2 ounces of mulch will likely experience
gastrointestinal upset. If the dog eats 4.5 ounces, its heart
rate will increase. Ingesting more than 5 ounces can lead to
seizures, and eating over 9 ounces can cause death. Signs of
theobromine poisoning will occur 4 to 6 hours after ingestion.


Cocoa mulch can be poisonous to a dog that ingests it.


Not all dogs are attracted to the fresh cocoa bean mulch, and
some don't show these poisoning effects, but if dogs are
interested, they can quickly gorge themselves on the mulch.

From January 2002 to April 2003, 16 cases of cocoa bean mulch
ingestion were reported to the American Society for the
Prevention of Cruelty to Animals (ASPCA) Animal Poison Control
Center. While most cases showed varying degrees of vomiting and
increased heart rate, in one-third of the cases no effects were
noted. However, considering the risks, you may want to closely
supervise your dog when outdoors or use an alternative product,
such as shredded bark mulch, in your garden next year. 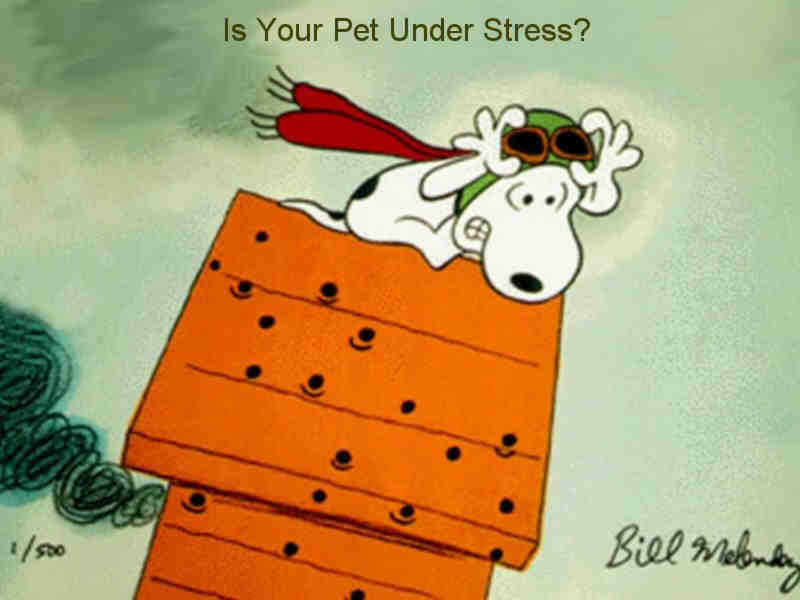 Does Your Precious Pet Get Stressed Out?


If so, we have the Perfect Solution!

All Natural Relaxant for Your Dog